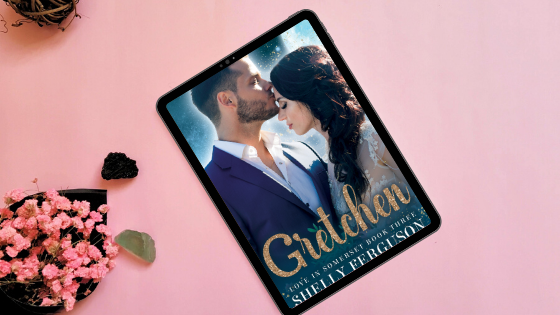 Gretchen created the perfect life for herself in a small mountain town where no one knew her past. When she accepted a dare to talk to a handsome stranger in a bar she had no idea it would lead to two little pink lines.

Getting pregnant while renovating a rundown farm into a dream wedding venue wasn’t on her to-do list. Dealing with vandals, a headbutting goat, or a homeless Fossee Grim wasn’t on there either, but she put her big girl pants on and dealt with all of it.

The one thing she wasn’t ready to deal with was a pissed Nicco Green – a.k.a. her real-life Mr. Darcy – crashed her friend’s birthday party.

Nicco Green didn’t plan on finding the woman of his dreams in a backwoods bar. He really didn’t plan on her hiding a pregnancy from him for seven months.

Nicco let Gretchen slip through his fingers once, could he convince her to trust him?

*Gretchen is a sweet paranormal romance standalone novel with a HEA.

Other books in the series 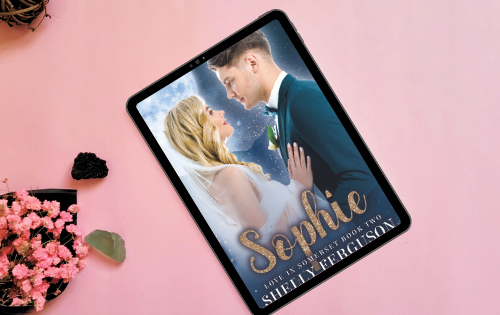 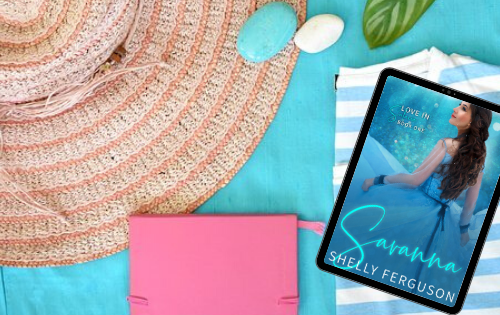 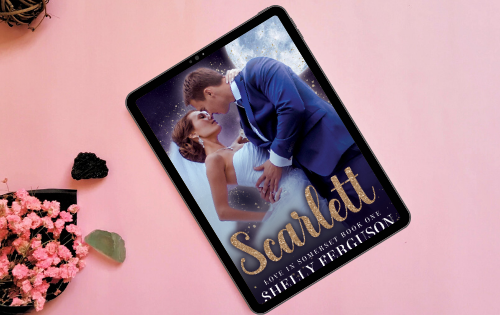